Theater director and founder of the Itim Ensemble, 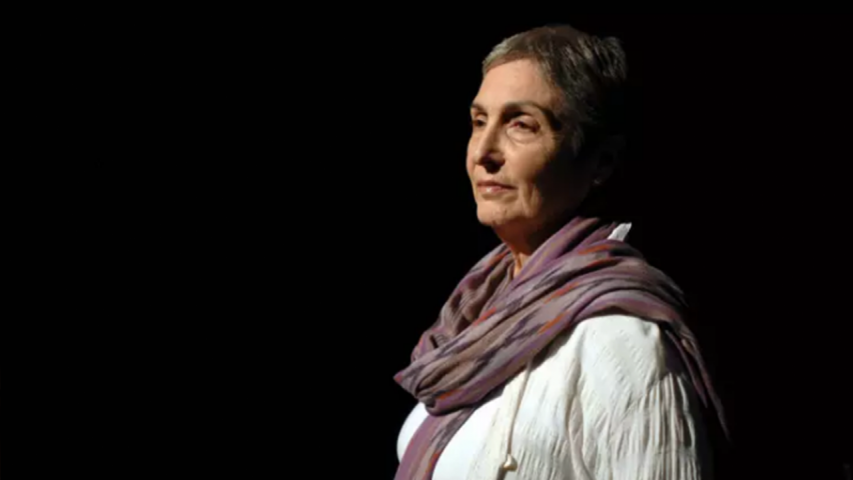 Theater director and founder of the Itim Ensemble,
Winner of the Israel Prize (2008).

Founding of the Ensemble

In 1989, Rina founded the Itim Ensemble. The establishment of the ensemble was a significant milestone in defining new ways of working while creating theatrical work from a place of complete collaboration. The ensemble received support from the Cameri Theater almost from the beginning, but remains independent.

In 2001, The Hebrew University of Jerusalem awarded Rina Yerushalmi an honorary doctorate. She is a professor emeritus at Tel Aviv University, and was honored in 2012 with the Key to the city of Tel Aviv-Jaffa. 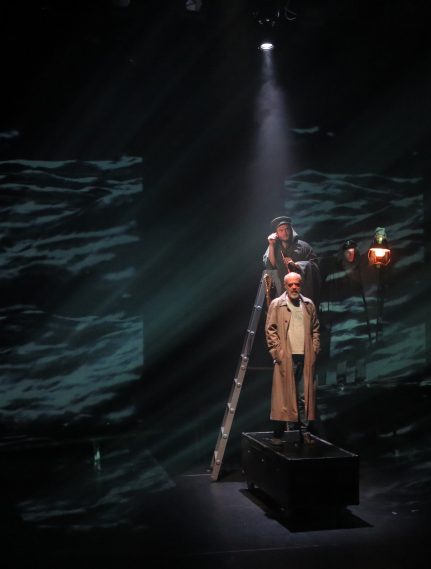 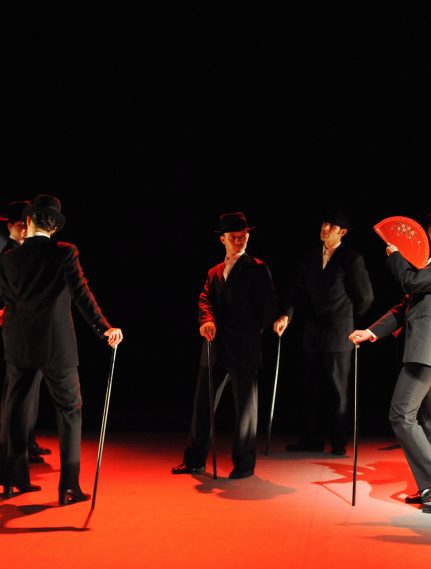