A playwright who invented a state. Hungarian by birth, Jewish by religion, Austrian by citizenships, and a would-be Prussian nobleman by his own aspiration. 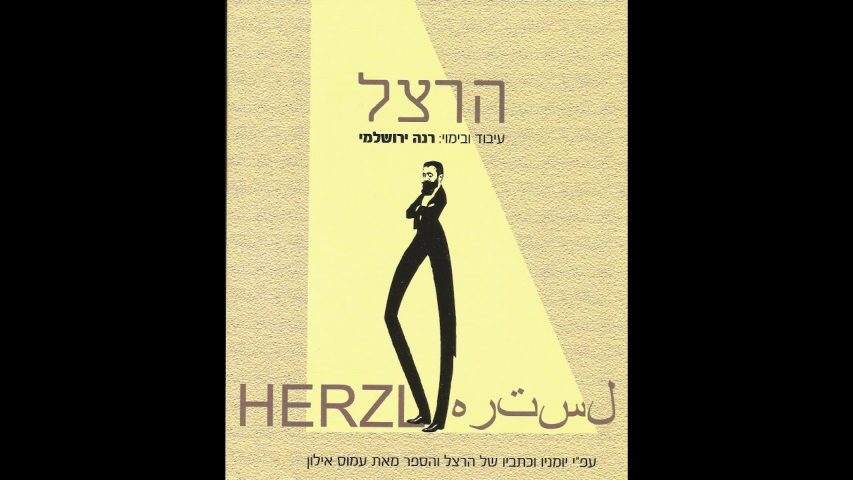 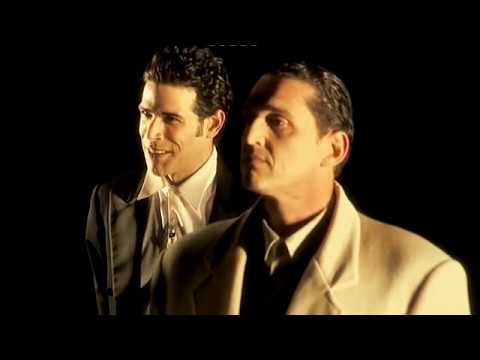 A playwright who invented a state. Hungarian by birth, Jewish by religion, Austrian by citizenships, and a would-be Prussian nobleman by his own aspiration. This is Herzl’s existential and colorful mixture, uniting in its psyche the contradictions and complexities of his period, 19th century fin de siècle. Vienna, in which he lived most of his life, is described on the one hand as “an experimental laboratory of the world’s twilight”, while on the other hand it nurtures utopian, almost messianic, concepts regarding the future of mankind and the world.

The inspiration for the adaptation were Amos Elon’s book “Herzl” and the numerous diaries left by Herzl himself. It’s an epic journey, integrating historical events and moments from Herzl’s personal and public life, as they unfold on the roadmap of Europe, all the way to Jerusalem and Palestine. A visionary spectacle that in many ways continues to exist here and now. The dramatic form is that of a collage, a web entrapping in it his journeys, hallucinations, relatives, rivals, world leaders, diplomats and the theatre, in which he yearned to find his place as a playwright. In mixing “dream and reality”, Herzl turns life into “world theatre”. Above all is the burning belief that “everything is about to change”.

Four actors alternate in the role of Herzl throughout the show.

Devised and directed by Rina Yerushalmi.